We’ve changed things up again in an effort to serve you better, and make it easier for you to schedule appointments for clothing alterations/repair, private shopping, personal styling assistance, or inquire about purchasing something you see in the window displays or on social media.

You can now text the same shop number, 513-542-4577, and texts will be responded too as promptly as possible, however please allow up to 24 hours response time.

Please use it, don’t abuse it. All inappropriate texts will be sold to the National Enquirer.

The shoulder pads art piece, The Shoulder of Giants, will make an appearance at the League of Women Voters of Greater Dayton Area‘s annual event, Dangerous Dames of Dayton, Friday March 22nd, celebrating 99 years of women’s right to vote! 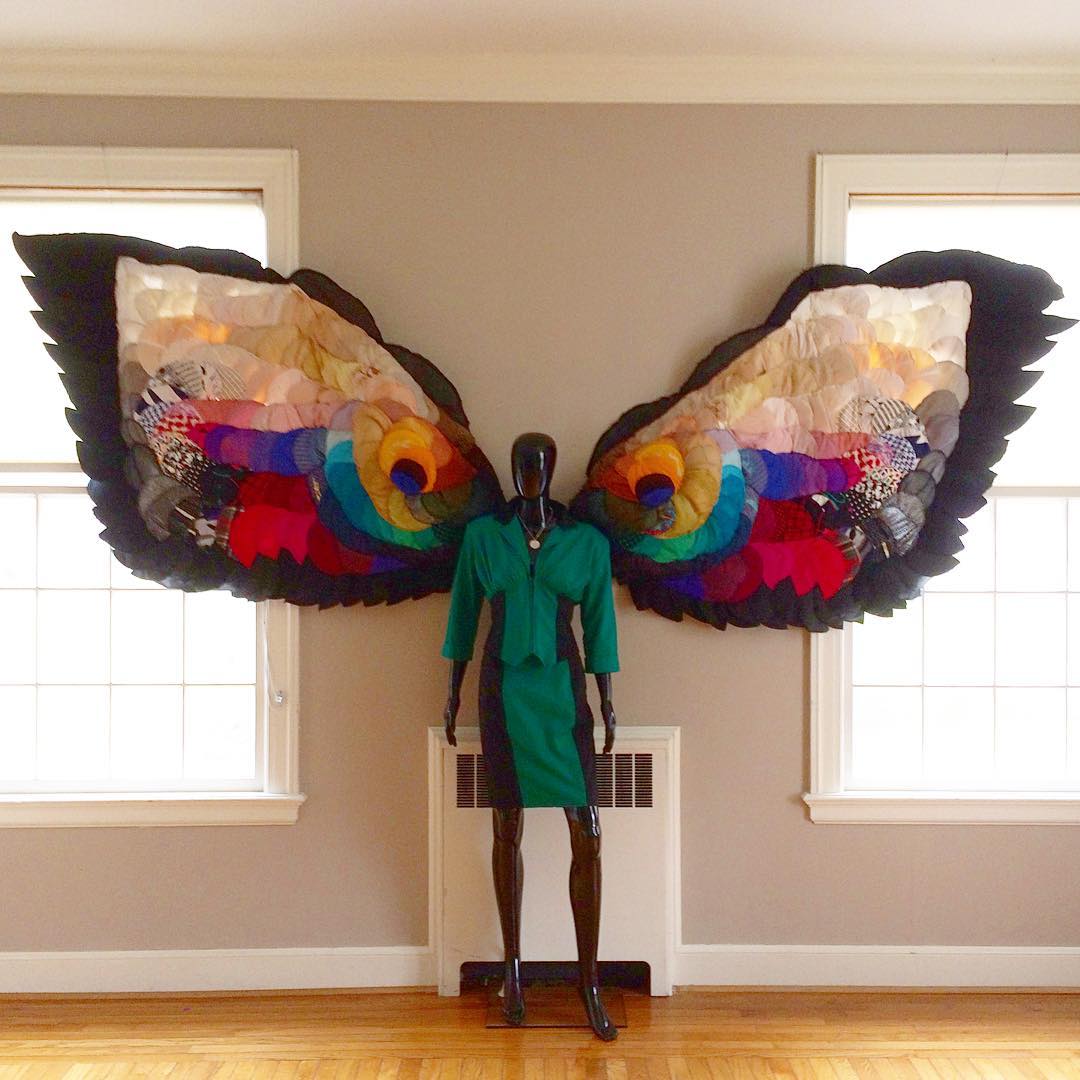 Yours Truly is honored to present the shoulder pad wings art piece, The Shoulders of Giants, as part of this special annual event in my hometown. Dangerous Dames of Dayton 2019 is recognizing 99 years of women’s right to vote, and featuring Elaine Weiss as keynote speaker.

Elaine Weiss is author of The Woman’s Hour: The Great Fight to Win the Vote, a book that describes the battle over the 19th Amendment, which has been optioned by Steven Spielberg‘s Amblin Television, and Hillary Clinton in her debut as an executive producer.

READ MORE about the March 22nd fundraising event HERE. You can also get a glimpse of all that the LWVDayton does and stands for, within the most recent issue of their monthly publication The Voter (shout out for The Shoulders of Giants on page 6).

for the opening reception of

-> with music by DJMCMLXXIII and refreshments

Ct.King is a Cincinnati transplant artist with roots in the Boston Graffiti scene, and a Bachelors degree in photography from the School of the Museum of Fine Arts Boston. Following his move to Cincinnati in 2002, King started actively showing artwork here in 2006 within the DIY art gallery scene. King’s common thread throughout his work can be described as “whimsically creepy with undertones of an underground urban landscape” or as King calls it “Ct Carnivaland.” King enjoys building and deconstructing with a hint of mistake-ism, where blind flow helps create his work.

For the last year Ct.King has been developing two different series of works, one with deconstruction, and the other with reconstruction. Within the two series, King strings together female heroes, with faces of calm and solitude, and some strange and dominating. In the Lost Women deconstruction series, King’s laborious process and layering offers hauntingly beautiful results. In King’s Femmes Fatales reconstruction series, King depicts spies and assassins that infiltrate and dominate within the creepy landscape of “Ct Carnivaland.” Although there is a clear contrast of emotion between the two series, they are linked by Ct’s signature rendering of atmosphere. 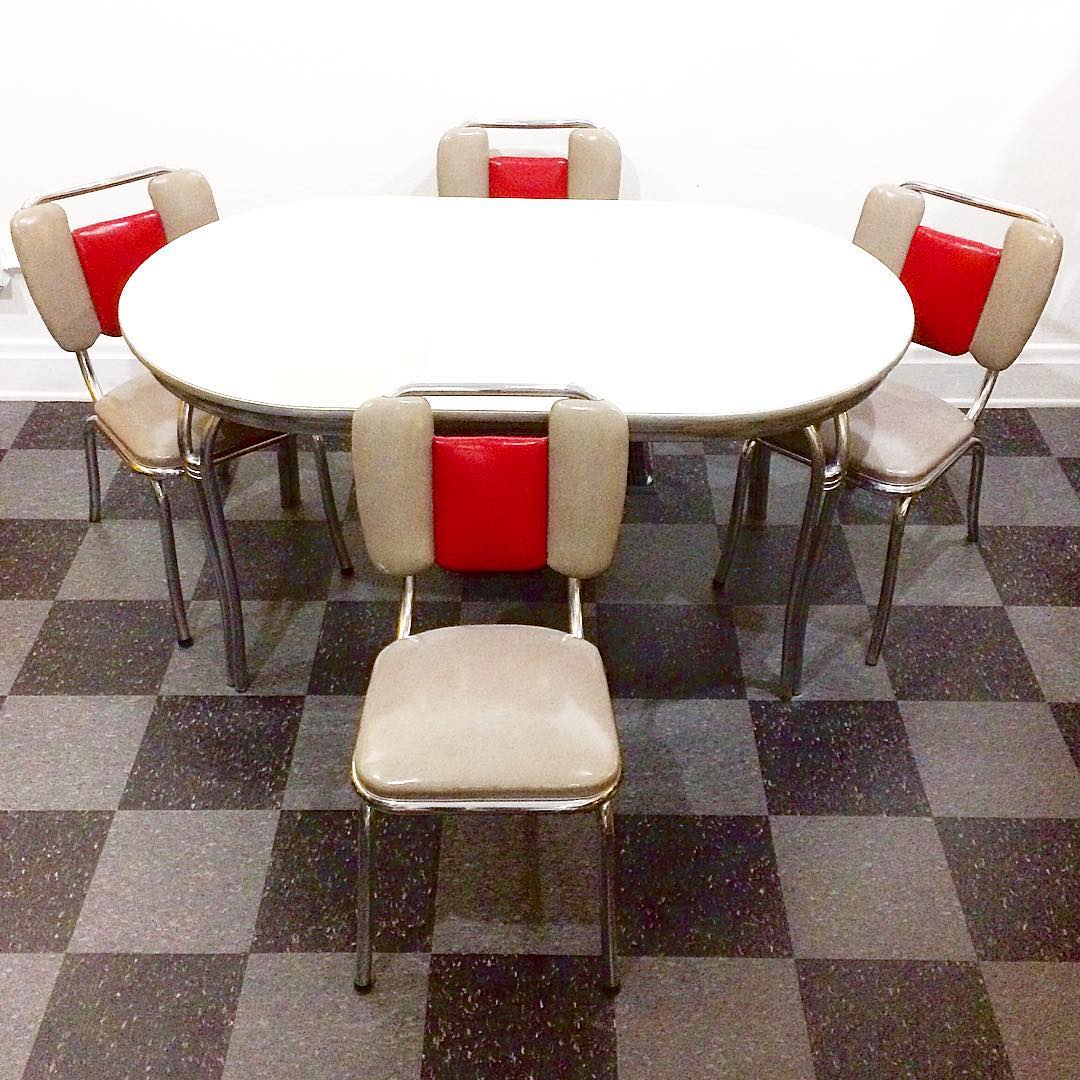 Bring me your tired, your poor, your huddled masses of clothing yearning to breathe free! 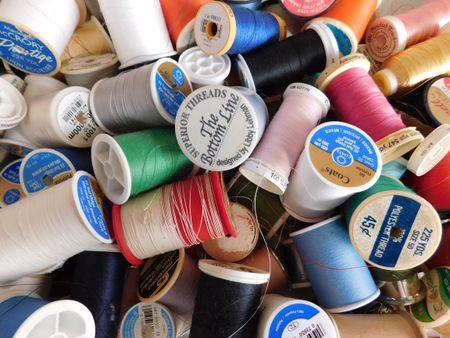 Now is the time to bring me your spring and summer clothing that needs repair or alterations, get them ready to wear while you don’t need them this winter. Replace buttons and zippers, patch or add pockets, fix holes, take in seams, etc, make it fit YOUR body!

NOW BY APPOINTMENT ONLY
READ MORE ABOUT NVISION

Get the latest news about new inventory, related news, and special events delivered to your inbox. We respect your privacy, so your email address will not be shared.